Does numerology recommend going back to my original name after divorce? 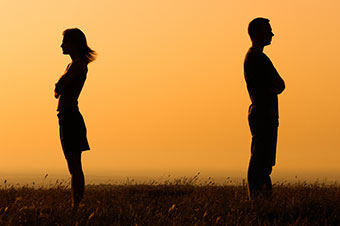 What does numerology say about going back to my maiden name?

Will it affect me in some way?

Yes. And almost certainly in a positive way. A rule of thumb: The name closest in makeup to the name given at birth is the more favorable to you and to what you want out of this life.

There are, however, plenty of exceptions.

It is surprising how many people who change their name for "organic" reasons (marriage, adoption, career requirements - as opposed to artificial: I want an 8 in my name so I am changing it to... ) intuitively or coincidentally (there is no such thing as coincidence, but we will use it here for the sake of convenience) acquire a name with just the right number combinations to make a positive impact.

I would advise to have both names analyzed, because, as I mentioned earlier, there are plenty of exceptions.