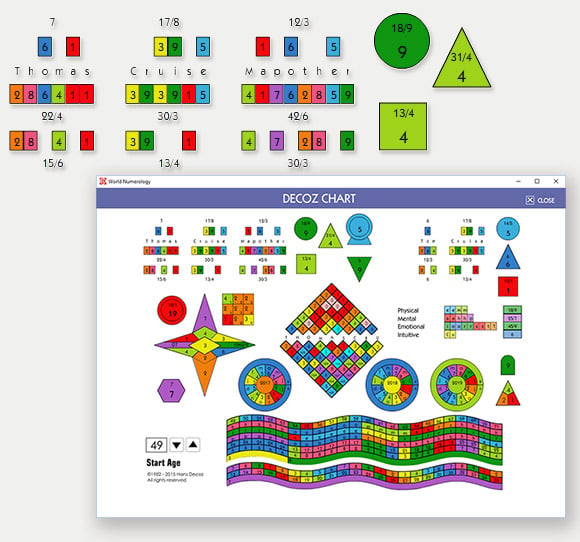 Numerology's Heart's Desire is derived from the vowels of your name.

Note that vowels are pronounced from free-flowing breath: Aaaaaa; Eeeeeee; Iiiiiiiiii, Oooooo; and Uuuuuu. Consonants, on the other hand, have a distinct beginning or end. They are sharply begun or sharply finished. For example: B, D, K, P, S, T, and X.

There is a distinction in consonants, a harder edge than the soft and flowing vowels. The vowels reveal the tender you; your love, caring, and vulnerability. Consonants reveal certain of your characteristics that, among other things, shield your more vulnerable parts.

The vowels are A, E, I, O, and U. All other letters are consonants, except, in some cases, the letter Y.

The letter Y is inherently vacillating in its nature and usage, and consequently is sometimes a vowel, sometimes a consonant, depending upon how it is used in the name. (Some numerologists also consider the W a vowel in certain instances. Most numerologists, including myself, do not.)

When determining if the Y is a vowel or a consonant, the basic rule is this: When the letter serves as a vowel, and in fact sounds like one, it is a vowel. The same is true when the Y serves as the only vowel in the syllable.

Examples of both of these cases are such names as Lynn, Yvonne, Mary, Betty, Ely, and Bryan.

However, if the Y does not provide a separate vowel sound, as when it is coupled with another vowel, it is considered a consonant. In names such as Maloney or Murray, the Y is a consonant, because the vowel sound depends upon the long E in Maloney and the long A in Murray.

If you have a Y in your name enter it below to find out if it's a vowel or consonant.

THE MEANING OF THE HEART’S DESIRE NUMBERS

Your Heart's Desire is sometimes called your Soul Urge, and is the inner you. It shows your underlying urge, your true motivation. It reveals the general intention behind many of your actions. Consequently, it dramatically influences the choices you make in life.

The Heart's desire is seen as part of the larger picture, called the core numbers, which includes the Life Path, Expression, Day you were born, and Personality. But each points to a different aspect of you.

The Expression number reveals your talents and abilities, and your general direction in life. The Life Path is the central lesson you came into the world to learn. The Day you were born is very closely connected to your Life Path. It reveals specific talents you possess, which will be helpful to you in dealing with your Life Path.

The Personality reveals how people tend to see you. It also demonstrates what characteristics you are projecting to the world. The Heart's Desire demonstrates the identity of the soul that joined the earth -- you, the spiritual being.

How to Find the Heart's Desire number 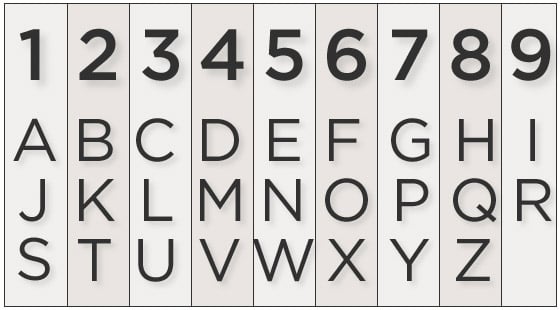 To learn the meanings of the Heart's Desire number - see page 87 in the book
Numerology: A Complete Guide to Understanding and Using Your Numbers of Destiny