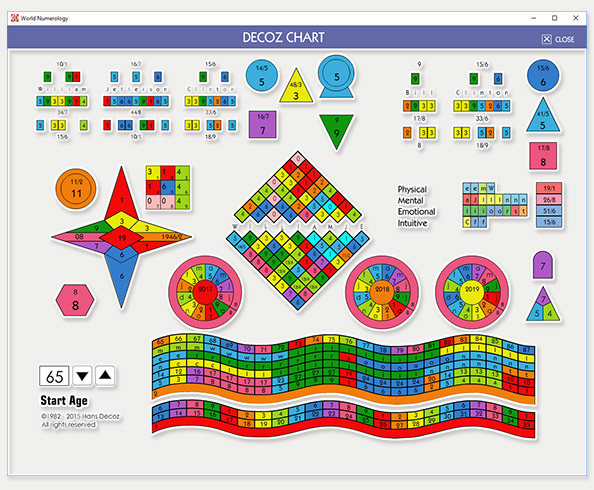 You may also want to look at numerology charts of other famous people. See below. 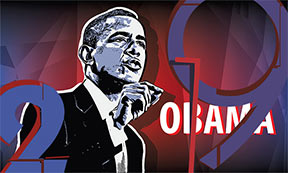 The Numerology of Barack Obama

Three numbers are considered particularly favorable for politicians: the 1, the 2, and the 9. Continue... 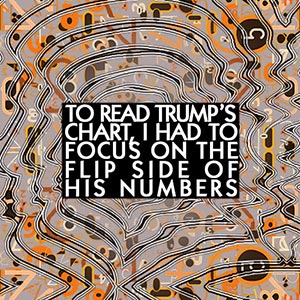 The Numerology of Donald Trump

I hesitated to write this piece due to my personal feelings about this President, but also because his chart is complicated and misleading.

I wrote an article on Trump for a New Age Magazine in the mid 80’s if I remember correctly. 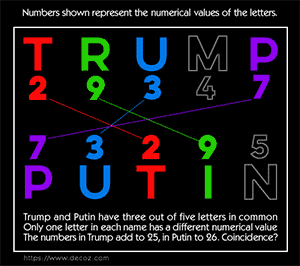 The Numerology of Trump & Putin

Each name has only five letters, yet they share three of them. 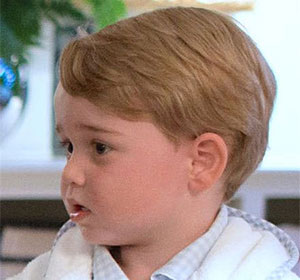 The Numerology of Prince George

Prince or no prince, the name is fortunate and quite serendipitous.

The date of birth offers some challenges, especially during the early part of his life, but he will walk a promising path. Or at the very least, it promises to be full of surprises. Continue... 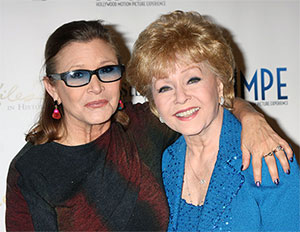 The Numerology of Debbie and Carrie Fisher.

Looking at the letters and numbers found in each name it was obvious their charts (and personality traits) were mirror opposites with almost nothing in common.

This is easily noted when viewing their proportional numerology charts. Proportional charts consolidate the numbers most often seen in your chart - a bird’s eye view, so to speak. Continue...

Family Tree Numerology and Other Odds and Ends