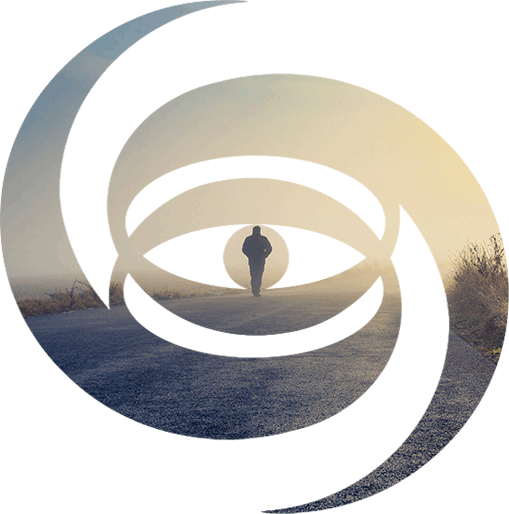 During this course, we will describe the meaning of each 9 single digit numbers as well as the Master numbers and Karmic Debt numbers several times — based on where they are found in the numerology chart.

The meaning of the numbers changes somewhat depending on their location, and I believe that reading their meaning over and over, each time from a slightly different perspective, is the best way to become intimately acquainted with their personality.

Throughout this course you will find audio files that introduce you to the philosophy, history, theory and foundation of numerology. All audio files are protected by copyright.

It is advised to listen to them in the order they appear.

Audio: Introduction 1: A Philosophy; the Hidden Foundation of Numerology 33 minutes

Audio: Introduction 1: The Meat and Bones of Numerology 48 minutes

You have listened to audio courses discussing the philosophy behind numerology, the underlying patterns, and some basic information on the numbers, including some background on the single-digit numbers, the Master numbers, and the Karmic Debt numbers.

Read the basic meaning of the single digit numbers here.

While rooted in the single digit numbers 2, 4, and 6, the 11, 22, and 33 require special emphasis and attention. They are called Master numbers because they possess more potential than other numbers. They are highly charged, difficult to handle, and require time, maturity, and great effort to integrate into one's personality.

Below is a short description of each Master Number, but before you read those, please read these two articles:

The Numerology Meaning of the Master Numbers

The 11 is the most intuitive of all numbers.

It represents illumination; a channel to the subconscious; insight without rational thought; and sensitivity, nervous energy, shyness, and impracticality. It is a dreamer. The 11 has all the aspects of the 2, enhanced and charged with charisma, leadership, and inspiration.

It is a number with inborn duality, which creates dynamism, inner conflict, and other catalysis with its mere presence. It is a number that, when not focused on some goal beyond itself, can be turned inward to create fears and phobias.

The 11 walks the edge between greatness and self-destruction. Its potential for growth, stability, and personal power lies in its acceptance of intuitive understanding, and of spiritual truths. For the 11, such peace is not found so much in logic, but in faith. It is the psychic's number.

The 22 is the most powerful of all numbers.

It is often called the Master Builder. The 22 can turn the most ambitious of dreams into reality. It is potentially the most successful of all numbers. It has many of the inspirational insights of the 11, combined with the practicality and methodical nature of the 4.

It is unlimited, yet disciplined. It sees the archetype, and brings it down to earth in some material form. It has big ideas, great plans, idealism, leadership, and enormous self-confidence.

If not practical, the 22s waste their potential. Like the 11, the 22 can easily shrink from its own ambition, causing difficult interior pressures.

Both the 11 and the 22 experience the pressure-cooker effect very strongly, particularly at an early age. It must work toward the realization of goals that are larger than personal ambition. The 22 serves the world in a practical way.

The 33 is the most influential of all numbers.

It is the Master Teacher. The 33 combines the 11 and the 22 and brings their potential to another level. When expressed to the fullest, the 33 lacks all personal ambition, and instead focuses its considerable abilities toward the spiritual uplifting of mankind.

What makes the 33 especially impressive, is the high level of sincere devotion. This is shown in its determination to seek understanding and wisdom before preaching to others. The 33 in full force is extremely rare.

The number 33 only matters when found among the core numbers in your numerology chart: The Life Path, Heart's Desire, Expression, Personality, Maturity number, or as an Essence cycle or Pinnacle cycle. In all other cases the 33 should be reduced to a 6.

As important as a clear description of the Master numbers in your numerology reading are, Karmic Debt numbers are at least as influential and crucial to improving the quality of your life.